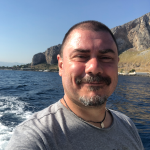 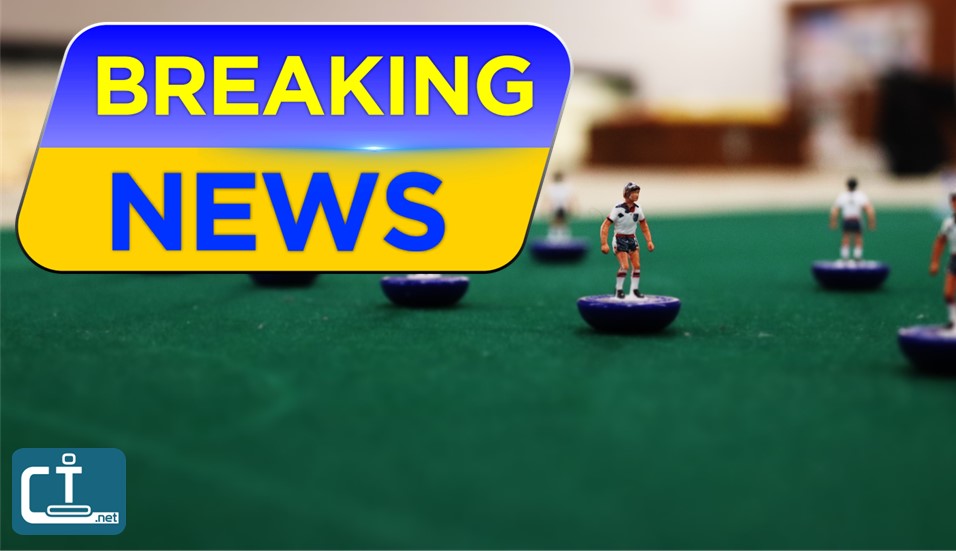 U.S.A. TEAM FOR THE 2022 FISTF WORLD CUP
The American Subbuteo Association is proud to introduce the six members of the U.S.A. national team for the 2022 FISTF World Cup in Rome. Our players will participate in the individual Open and Veteran categories. The U.S. national team will compete in the Open category.

CHRISTIAN FILIPPELLA (Captain)
Christian became the best player in Italy in the mid-1990s, winning the National Championship, three Italian Masters and a Super Master. He represented Italy at the 1994 World Cup in Paris and at the Euro ‘96 Cup at Wembley, placing third in both events. He won the 1994 Grand Prix of Spain in both the Espoir and Open categories. With Benevento, he twice placed second in Italy’s Serie A. He retired in 2001, after losing the final of the Italian championship in a shootout. Christian then returned an incredible 15 years later with the USA team. Since then, he has won several international tournaments (Messina, Florence), the US Nationals in 2016 and 2019, and the 2018 WASPA World Cup. Christian placed third at the 2018 World Cup in Gibraltar (Open category) and helped the USA team reach the last 8 for the first time ever. The 2022 FISTF World Cup will be his first as team captain.

DANIEL CRANSTON
Daniel started playing in 2004 as a young teenager with the Maryland Subbuteo Club and was hooked by the elements of strategy, competition, and community that subbuteo brought. Daniel has attended every ASA National Championship from 2005 to the present; a U-19 champion twice (2008, 2009) and Open champion four times (2009, 2011, 2017, 2018). Internationally, Daniel has represented the USA in the FISTF World Cup five times, advancing to the knockout stages twice. He is the current ASA President after joining the ASA Board in 2021 and has a passion for explaining subbuteo strategy to anyone who will listen.

BENNY NUGER
Benny grew up in the Patapsco academy and became a member of the Maryland Subbuteo Club. After moving to Colorado, he joined the Colorado Subbuteo Club (CSC). There, with Zach Walker and Patrick Sheridan, he helped to bring in new players and turned CSC into one of the most active clubs in the country. Benny has played in Europe at the Mons and Rochefort FISTF Majors, making it out of the group stage and losing a close barrage match in his most recent visit. His most notable result was runner-up in the 2019 ASA Nationals (Open). Now back with Maryland SC, Benny is participating in his first World Cup.

PETER ALEGI
A founding member of Grand Rapids (Michigan) TSC, Peter is proud to play his third FISTF World Cup with the USA. He was part of the USA team that reached the quarterfinals at the 2018 World Cup. Among his notable individual results are two ASA Veterans championships (2019, 2021), a Holiday Silver Vets title (2021), and two FISTF Satellites. On the administrative side of the game, Peter is President of the Confederation of North American Sports Table Football and FISTF Vice-President for North America. In real life, he is a Professor of History at Michigan State University.

VARANT KURKEYERIAN
Varant began playing in 1994 when he organized a tournament with his college roommates that continues annually to the present. In 2012, Varant joined the ASA and SoCal Subbuteo Club. In 2019 he moved to NorCal Subbuteo Club. Then in 2021 Varant formed the Central Coast Condors Table Soccer Club in his hometown of San Luis Obispo, California, which now has over 10 members and meets weekly for friendlies and training. Varant’s best results are the FISTF LA Open title in 2017 and runner up at the Western States Open in 2021. Varant is representing Team USA at the FISTF World Cup for the third time, after his appearances in 2014 in Rochefort, Belgium, and in 2015 in San Benedetto del Tronto, Italy.

BRYAN ARNOLD
Bryan began as a Subbuteo enthusiast at age 10, playing recreationally with friends and family. In the 2010s, Bryan became more interested in serious competition and sophisticated table soccer. Since then, he’s become driven to play the sport, tallying hundreds of matches across the country and internationally. Bryan has had some notable results in the past several years. He was runner up in the 2019 ASA Nationals Veterans tournament and in the 2021 Traveler’s Cup. He won a few small tournaments along the way, too. Bryan hopes to play well at the 2022 FISTF World Cup, the second time he is representing the USA. He believes that success for him is continued improved performance.